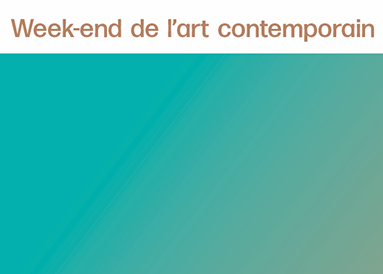 Terre Thaemlitz is a multi-media producer, writer and public speaker whose works combine a critical look at the functions of identity politics – including gender, sexuality, class, linguistics, ethnicity and race – with an ongoing analysis of the socio-economics of commercial media production. Fiercely anti-essentialist and nihilistic, her work is in contrast to most contemporary Pride-based queer cultural analyses. Thaemlitz has said her video ‘Soulnessless: Cantos I-IV’ (2012, French version) « practices a model of diversity as disconnection, distinct from diversity as the controllable and celebratory contrivance hypothesized in mainstream Humanist discourse. I concede to the inevitability of the former, and protest the homogenizing dangers of the latter. »